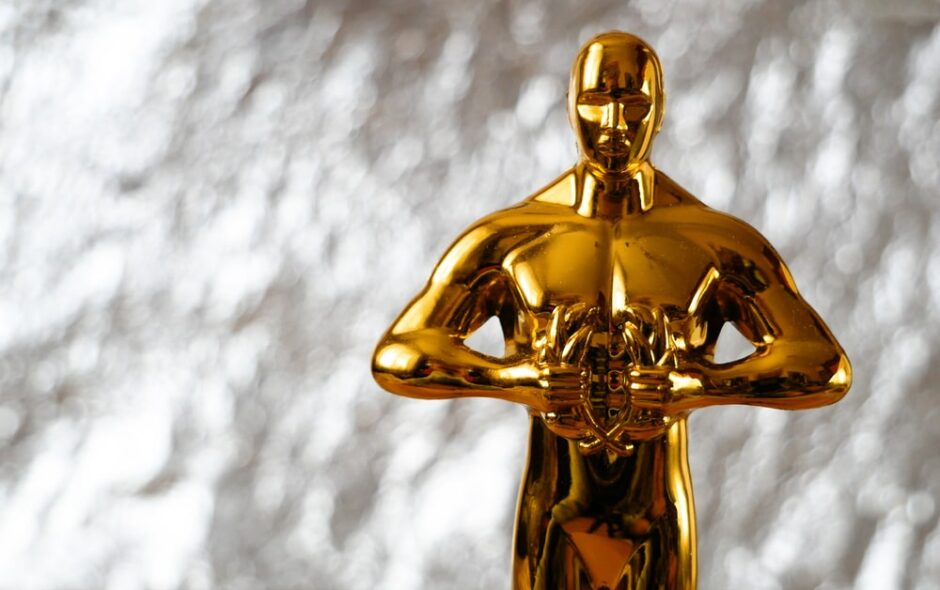 Winning an Academy Award can be a career defining achievement, paired with a  recognition that just never goes. Portraying varied emotions on screen can lead to a display of even more of the ssme when receiving the befitting acclaim for it. As we have seen with Cuba Gooding Jr with his over the top emotions getting the best of him, or with Adrian Brody when he won the Best Leading Actor and the youngest ever too. Emotions tend to get the best of even those who have yearned to have a stronghold over it.

Since its inception in 1929, the Academy Awards have had countless recipients and many a more nominees. In almost a century of award giving, there have been many new additions to the preexisting categories. One that has remained a constant is the Best Actor / Supporting Actor award. Many acting legends, namely Meryl Streep, Katherine Hepbur, Daniel Day Lewis have had the distinction of having multiple Academy Awards in acting. But there are those who have won the might Oscars for a screentime so less, it dare be deemed as a cameo.

Here we have 6 actors who received Academy Award nominations for less than 20 minutes of time on the big screen.

The latest induction into the list of greats who won one of the most coveted titles from the Academy. Anne Hathaway delivered n enthralling performance in the historical epic, musical. Her enthralling, emotions evoked a sense of ecstatic elation, eall the while exhibiting an eligaic self. This 2012 masterwork saw Hathaway bag her first Academy Award while she was seen for a little over 15 minutes in the 158 minute feature film.

Sir Anthony Hopkins – “The Silence of the Lambs”

There is nothing short of excillence when we talk about Sir Anthony Hopkins and the effortless ease associated with him and his characters. It doesnt get more evident and obvious in the 1991 psychological thriller, “The Silence of the Lambs”. Teaming with Jodie Foster, Hopkins dawned the life and mental psyche of the delinquint, psychiatrist. Oh did we tell you that his character’s delinquincey was broungt on by his gory cannibalistic nature. With a sub 115 minute role in the movie, his presence is always shadowing each scene without him.

Gloria Grahame – “The Bad and the Beautiful”

This American beauty was the first pf the lot to win an Academy Award for a performance of under 20 minutes. She was given the accolade thanks to the 1952 film, “The Bad and the Beautiful”. She performs as the wife of screenwriter in this role and played it to perfection. Her on-screen time of a meagre 9 minutes and 32 seconds on screen, was more than enough for the Oscar statutette. She was one of the 5 winners of the 6 nominations the movie received.

David Niven won his one and only Academy Award for “Separate Tables” by Delbert Mann. He plays a war veteran Major Pollock who decided for his own benefits to hide the past. This comes to light as several tenants and guests huddle up on a sea-side hotel. In spite of being the protagonist, Niven only manages to rack up just above 15 minutes in the movie. The movie also had 6 other nominations other than Niven’s.

Known for playing the titular boss of 007, from Pierce Brosnan to Daniel Craig’s rendition of the same, Judy Dench has a more than impressive resume in acting. Playing Queen Elizabeth I, Dench stole the show with her larger than life portrayal of the monarch, in no more than 8 minutes that too!. Dench even jokingly remarked about her o screen time when she said she’d deserved only a bit of the Award.

The best possible way to bring about a long lasting goodwill to yourself, you can try delta 8 and CBD. You can learn more here about medical marijuana.

Also Read : 5 Tips to Enjoy an Amazing Holiday with Your Family

Jennifer is a nutritionist and a beauty expert. She has written books on skin care and nutritional food. Being a dog lover, she writes articles for various magazines.
View all posts by Jennifer Thomas →

Tips From Expert Jersey City Movers For Organizing A Stress-Free Move!
2017-08-08
Grow Your Own Organic Vegetables, Fruit And Herbs With These Tips
2019-08-25
Do Emotional Support Dogs Add Value to Treatment For Sleeping Disorders?
2019-07-25

Welcome to my blog! My name is John Wood. I am a writer, I like to travel and I love to photograph beautiful nature places and happy peoples.

I created this blog to tell you stories from my life, share my impressions of trips and travels and show the best photos I’ve made. Thank you for attention!